James Walker is 16 years old and suffers from a condition called Lennox-Gastaut Syndrome. It is a type of epilepsy which causes multiple different types of seizures. For the first time in his life, James was able to break his silence. He was able to say “Hello Mum” using a new digital communication aid.

James’ condition left him with severe learning disabilities and without the ability to walk or move. He recently told the BBC that he was “excited to learn something new”. The communication aid allows James to use his eyes as a cursor to click on words and pictures.

This computer system allows him to stock up thousands of words and phrases that James may use daily and he is hoping to increase this over time as he currently has set up around 60.

Due to the nature of James condition, he has limited arm movement. And previously his communication system only allowed him to say a few small phrases. It didn’t allow him a choice of phrase or an alarm system.

Gina Walker, James’ mother said she had never expected that her son would be able to talk. When James said the words “Hello Mum” she was overwhelmed and cried. In her interview with the BBC she said that: “The fact that his first words were ‘Hello Mum’ was just fantastic. It is mind blowing to think I had not heard him speak for 16 years and now I can have conversations with him.”

For the first time in his life, his opinions and thoughts can be heard. Gina said “He has now told me that he doesn’t like my singing, his personality and sense of humour is definitely coming out!”

James’ mother has also said that this new communication software has improved his health, as he is susceptible to many seizures a day. James didn’t used to have the ability to alert his parents or teachers to an on-coming fit. Gina told the BBC, “Every seizure he has is dangerous, so if I can stop them from being full blown it is worth it’s weight in gold”. The early warning allows her to use a nerve stimulation magnet which sends mild electrical impulses to calm the irregular brain activity which can trigger his seizures.

Not only does the computer system bring him all this communication it brings him a lot more independence too. He can control the television, his bedroom lights and that’s just the beginning of the possibilities. We can’t wait to see even more technological development.

Do you know anybody with Lennox-Gastaut Syndrome?

Catch up with other news on the Disabled Living blog. 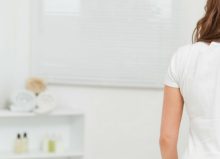 Looking After Your Back 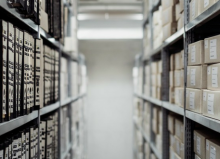 Guidance on Choosing What to Keep in Your Archive 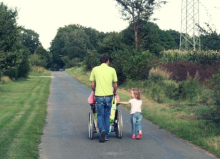 Understanding Parenting with a Disability 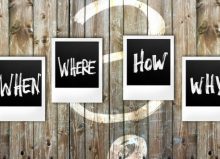 The Importance of Disseminating Information to Your Service Users 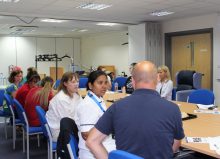 Seating and Posture with Phil Moore 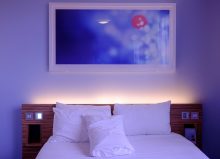 Finding the Right Hotel for You and Your Disability 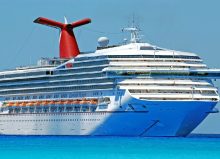 Making the Most of Your Cruise Experience with Your Disability 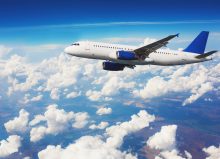 Travelling On An Aeroplane with Your Disability